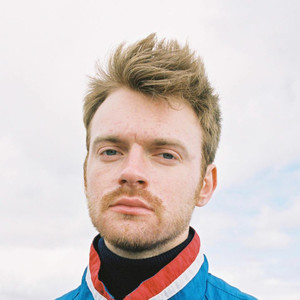 Finneas O'Connell (born July 30, 1997), also known mononymously as FINNEAS, is an American singer, songwriter, musician, record producer, and actor. He has released several singles and has written music for other artists, including his sister Billie Eilish. As an actor, O'Connell starred as Shane in the independent film Life Inside Out (2013). He is also known for his role as Alistair in the Fox TV series Glee. In 2011, he portrayed Spencer in the film Bad Teacher. He also had a recurring role on ABC's Modern Family and appeared in two episodes of Aquarius.